The Canadian Toy Train Association's modular toy train layout will be on display in Rainbow Station! 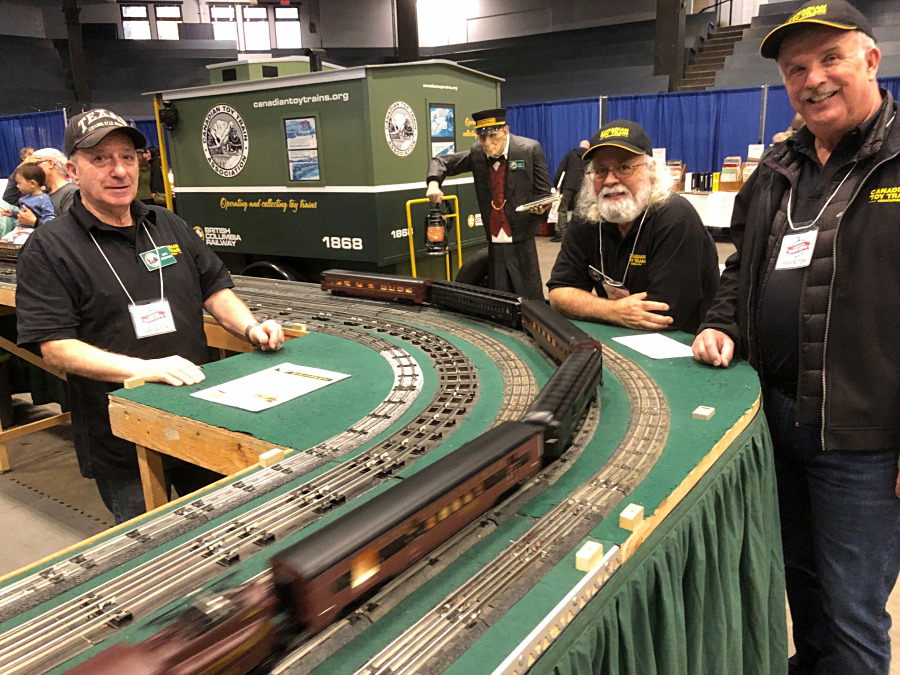 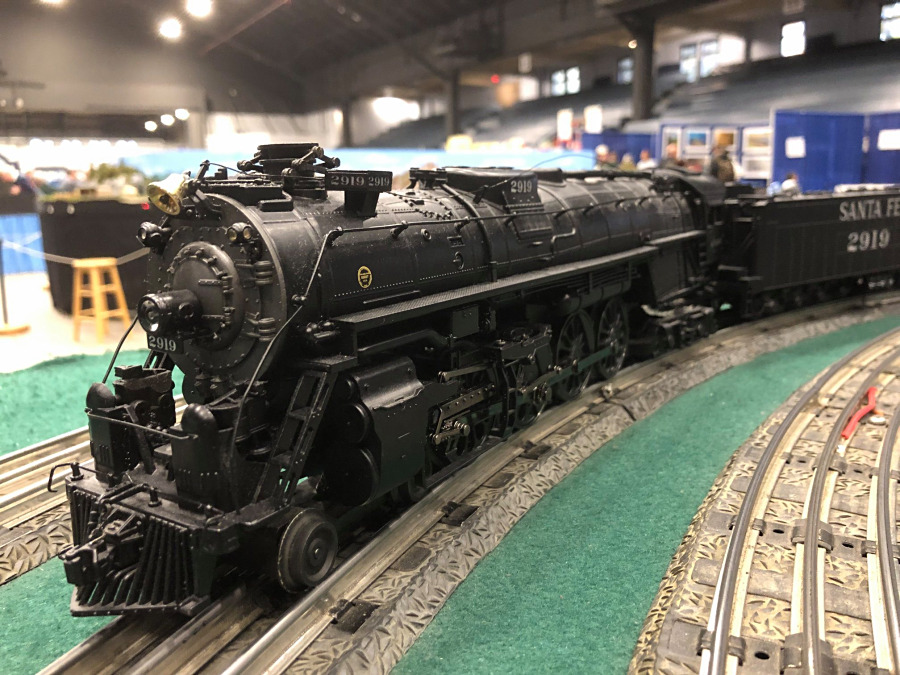 Model trains have been around for a long time... But, there was a time when the models were often not as sophisticated as they are today, though they were perhaps more fun, and remain a lot of fun to watch and operate! In fact, large scale trains are still made, and modern models are very sophisticated, but no less fun than they were in grandad's day.

Stop by and see the club running large scale trains such as your father and grandfather might once have had!